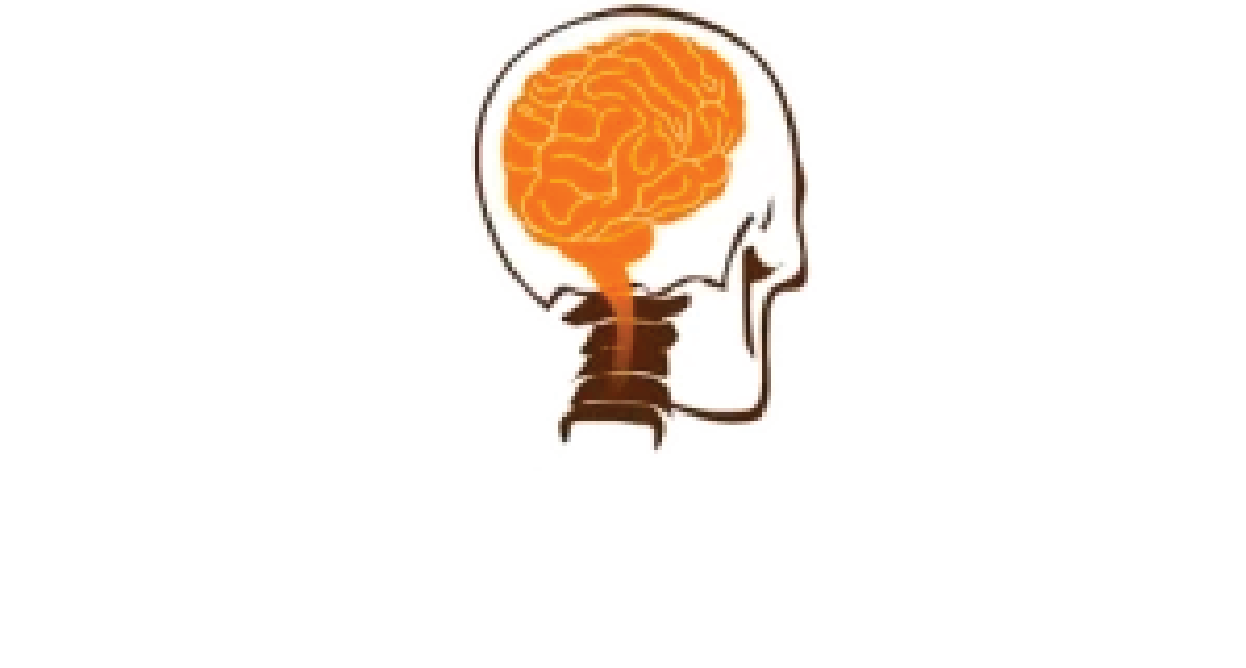 We Are Here For You!

Are you suffering from Allergies or Asthma?

Many people with asthma also have allergies, which although related are not the same thing. Allergens like pollen, mold, animal dander and dust mites can make asthma symptoms worse by increasing the inflammation in the airways and making them more sensitive.

Misalignments of the top two bones in the neck can cause disturbances within the brainstem and respiratory center. Getting an upper cervical specific correction at Hilpisch Upper Cervical Health Center could have a profound impact on your current condition.

A published report documents that asthma patients improved between 87% and 100% while under Upper Cervical chiropractic care.

The nervous system is a complex communication network designed to control and coordinate the body’s vital functions. One of those functions is to control the respiratory system and lungs.

Consider that you can climb a flight of stairs, run, swim, or ride a bike without even thinking about your breathing. That’s because the respiratory center, housed in the brain stem, is responsible for adjusting the rate of breathing to the demands of the body so that proper oxygen and carbon dioxide levels remain unchanged even during strenuous exercise.

Asthma involves both the lungs and the immune system and has become the most common and costly illness in the United States. An estimated 17 million Americans suffer from asthma at an annual cost of over $13 billion. Asthma accounts for more hospitalizations than any other childhood disease, and children suffering from asthma miss more than 10 million days of school every year. Nearly 5000 people die from causes related to asthma each year, and it is one of the many diseases with an increasing death rate.

Even though asthma is a common condition, if is far from simple. During an asthma attack, the airways become narrow and obstructed due to a combination of muscle spasm, inflammation, and excess mucus production. The symptoms, which vary among sufferers, include wheezing, shortness of breath, chest tightness and chronic coughing.

Asthma attacks can be triggered by any condition that causes inflammation in the airways. These triggers include irritants like the following: dust mites, animal dander, pollen, mold, pollution, smoke, exercise, cold air, or intense emotions.

Many asthma sufferers also have allergies, which, although related, differ from asthma. However, allergens like pollen, mold, animal dander, and dust mites can make asthma symptoms worse by increasing inflammation in the airways.

While the cause of asthma is still unknown, many researchers believe asthma is caused by a disturbance of the respiratory center within the brain stem. In fact, one study suggests this is the “common denominator” and basic underlying mechanism in all varieties of asthma.

This disturbance is believed to cause the muscles of the airway to contract thus restricting the flow of air in the lungs.

Dr. Hilpisch will help you and your family get healthy and stay healthy. 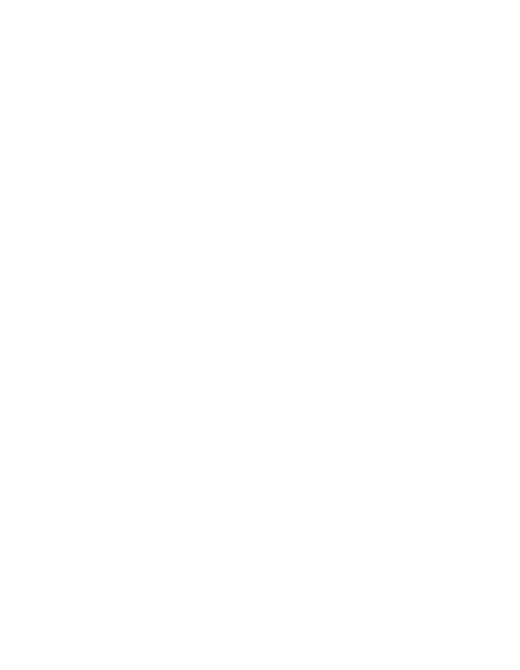